The Perro Montero Valdueza breeding project began in the 1940’s by Don Alonso Alvarez de Toledo y Cabeza de Vaca, the Marquess of Valdueza. It’s aim was to create a big game pack hunter capable of working in rough mountainous regions such as Montes de Toledo, Sierras de Extremadura and Sierra Morena in Spain. The working Podenco Campanero and the working Spanish Mastiff were chosen as the foundation breeds for the breeding program. In the 1980’s Grand Basset Griffon Vendeen blood was added to create the type that we have today. The breed was officially recognised in Spain on the 21st July 2020. MORE INFO COMING SOON! 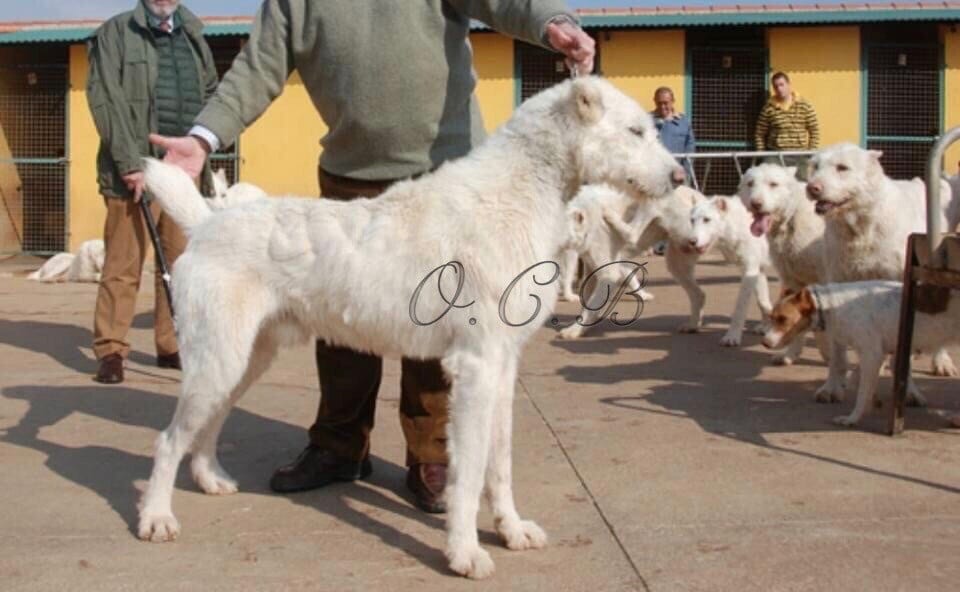 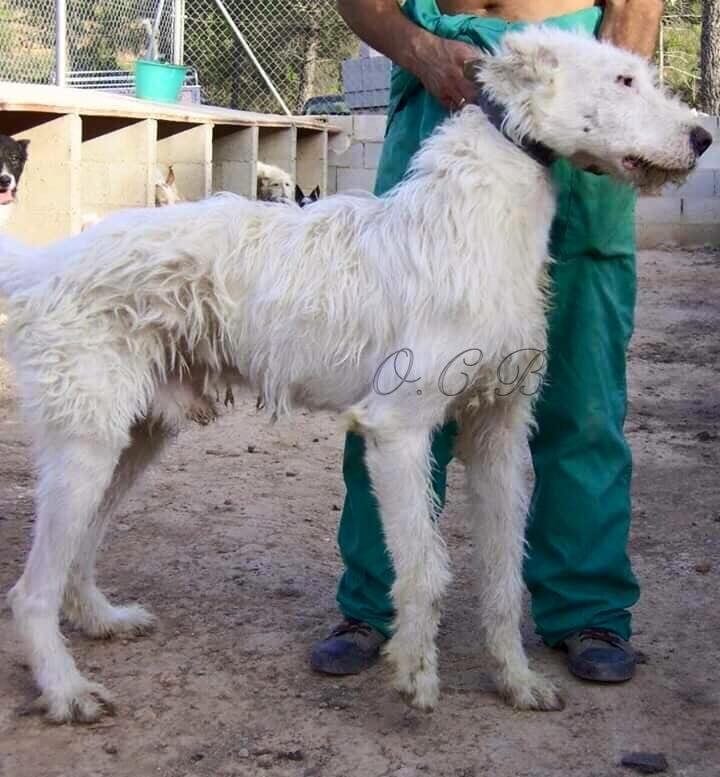 A beautiful example of the breed 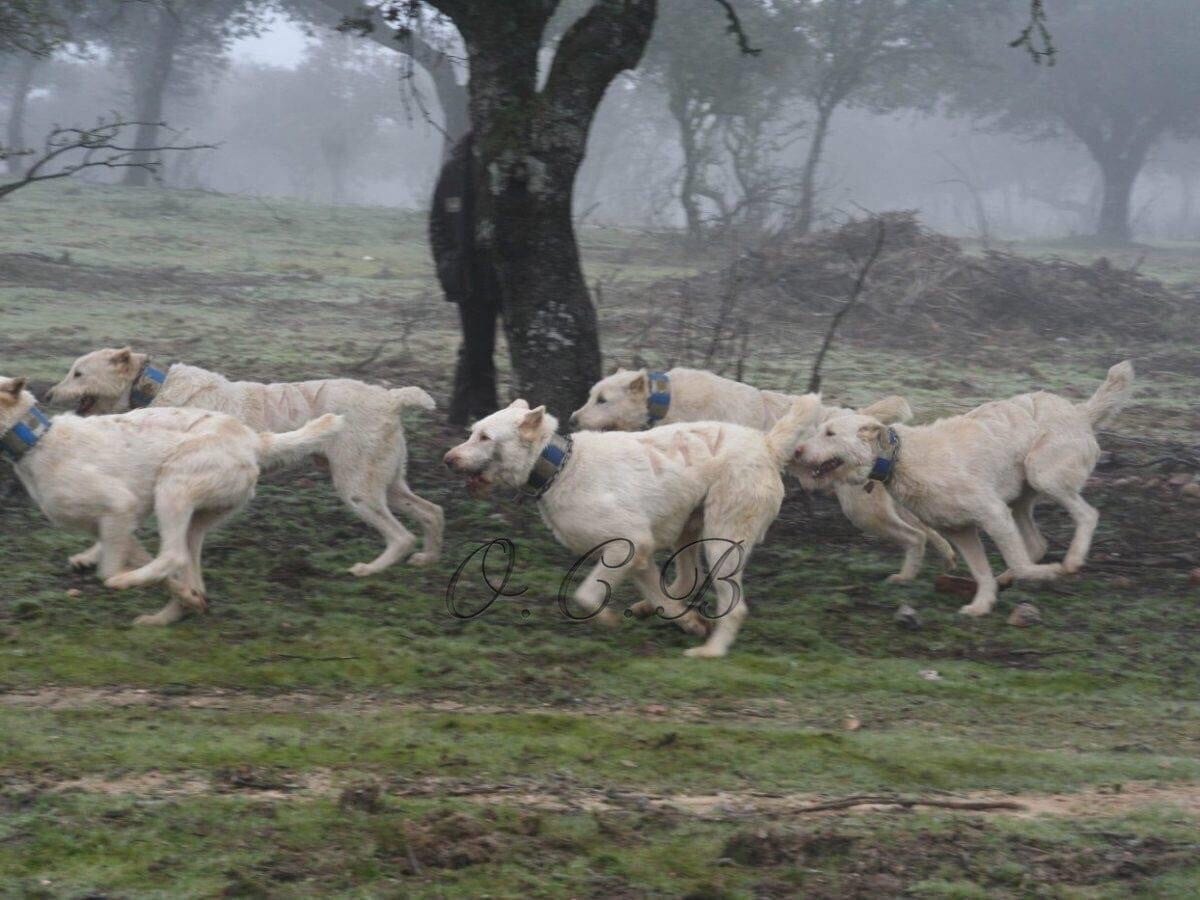 A hunting pack on the chase 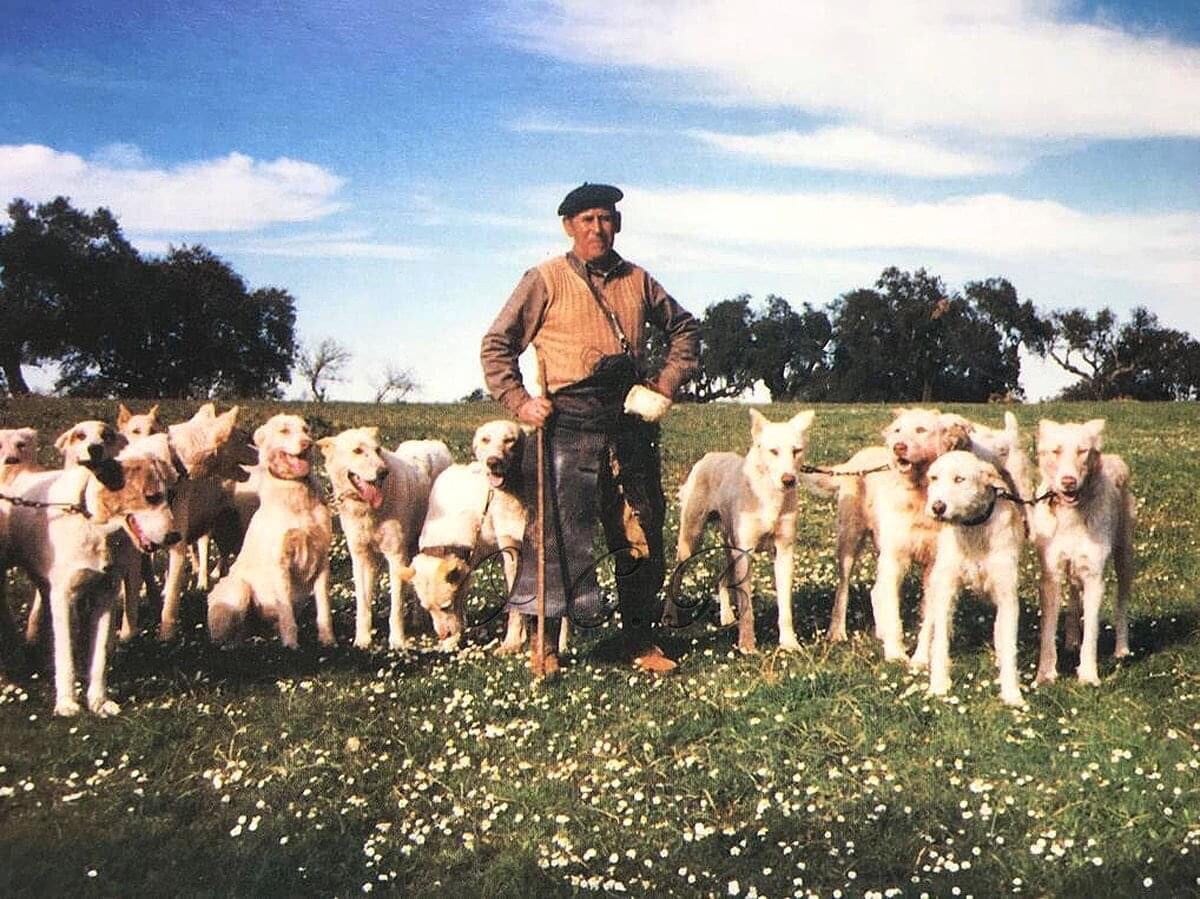 A hunting pack having a rest after a hunt